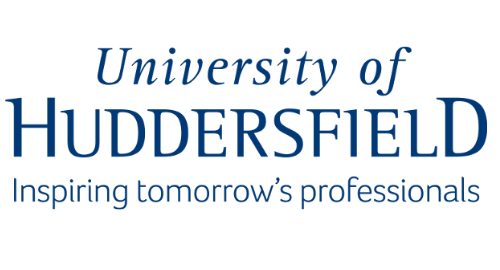 The University of Huddersfield can trace its roots back to 1825 and is a founding member of the Northern Consortium and a member of the Yorkshire Universities. It is situated on a single campus just outside the city in the north of England.