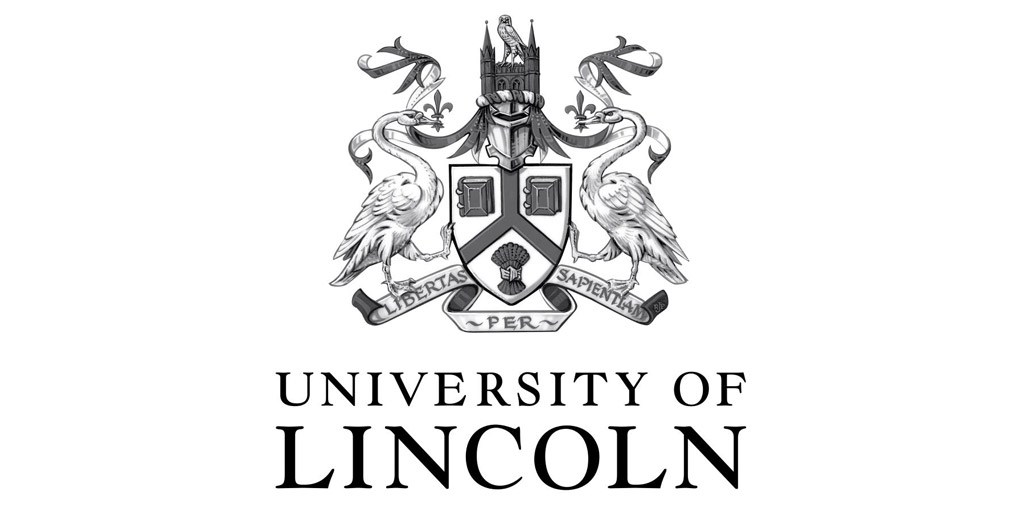 Since Her Majesty the Queen opened the first University of Lincoln building on the Brayford Pool Campus, the University has welcomed more than 90,000 students from across 135 countries. The University of Lincoln put students at the heart of everything they do and have a reputation for innovative teaching, having been awarded a five-star score overall in the QS Stars rating in 2020 and Gold, the highest standard possible, in the national Teaching Excellence Framework (TEF) 2017.

As a student at the University of Lincoln you will be living in one of Europe’s great historic cities, with a history dating back as far as 300BC. Alongside remains from Lincoln’s Roman heritage, the city is also home to a number of historical buildings and landmarks, including Lincoln Cathedral which was built in 1072 and was once the tallest building in the world. The city is also home to Lincoln Castle which has watched over the city’s skyline for almost 1,000 years.